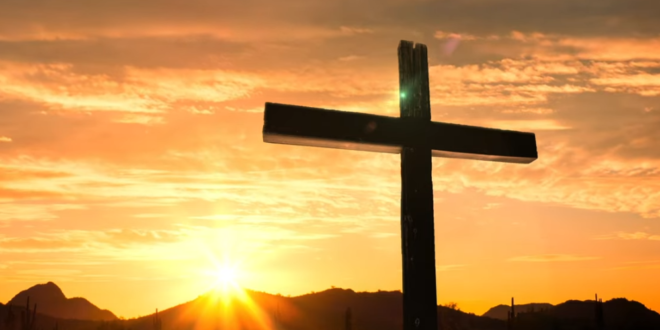 Retired energy executive and self-funded political newcomer Jim Lamon is in a crowded field trying to secure the Republican nomination in the U.S. Senate race.

Lamon is outspending his eight GOP opponents ahead of the August 2 primary, but the latest in a string of controversial television ads rubbed even conservative Christian Republican voters the wrong way.

After 30 seconds of pious platitudes in the new ad, Lamon hints he’s Arizona’s savior. It’s a close marriage of church and state that doesn’t sit right with everyone in his target audience, a departure from previous attempts.

Before that, we noted that his debut campaign ad showed him saying, “Let’s Go Brandon.”

He first came to our attention last June when it was revealed that he had donated over $2 million to far-right and QAnon groups.

Lamon was among Arizona’s fake electors.

GOP Consultant: “Jim Lamon’s TV ads would be so much better if they didn’t have Jim Lamon in them.” This time, the U.S. Senate hopeful claims he’s Arizona’s savior. On Easter. Voters verdict: Epic fail. https://t.co/XCniZoR1OO