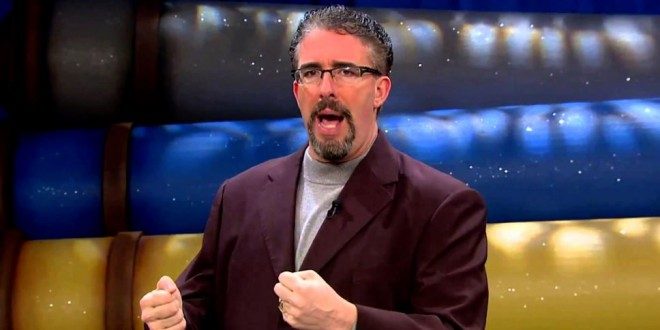 The Tennessee Bureau of Investigation is looking into the internationally known televangelist Perry Stone nearly two years after allegations of sexual harassment and assault surfaced against the Cleveland, Tennessee-based faith leader.

The TBI has interviewed at least five people who claim to be victims or who are connected to Stone’s ministry, according to three people who were present for the conversations.

The state’s investigative agency is in possession of a list of at least nine alleged victims as well, according to a recording of a phone conversation obtained by the Chattanooga Times Free Press.

The TBI has interviewed at least 5 people who claim to be victims or who are connected to Perry Stone’s ministry. The state’s investigative agency is in possession of a list of at least nine alleged victims as well.https://t.co/vGj3wuQxDQ

Previous Lara Trump: That Will Smith Wasn’t Locked Up Just Shows That When You’re A Star, You Can Do Anything
Next Arizona Gov Refuses To Say If Trans People Even Exist