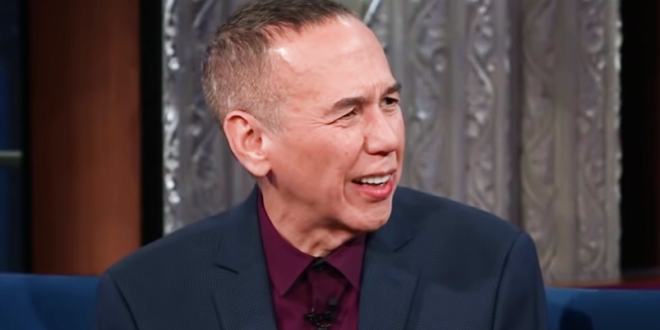 Comedian Gilbert Gottfried has died at age 67, according to his family. “We are heartbroken to announce the passing of our beloved Gilbert Gottfried after a long illness,” his family wrote in a statement shared to his Twitter account. The family described him as “the most iconic voice in comedy” as well as a “wonderful husband, brother, friend and father to his two young children.”

On the morning I’m releasing my latest film, I discover my friend and colleague, Gilbert Gottfried has passed. I am so so sad. Gilbert graciously lent his voice to the “Science Friction” project and he will be dearly missed but never forgotten. This is his hilarious contribution. pic.twitter.com/llM7gS6Mvn

For those of us who are fans of The Aristocrats (and I count myself among you), RIP Gilbert Gottfried, who passed at 67 after a long illness.
His version of The Aristocrats was one of the funniest ever, along with that of Bob Saget who we also lost recently.
AFLAC.