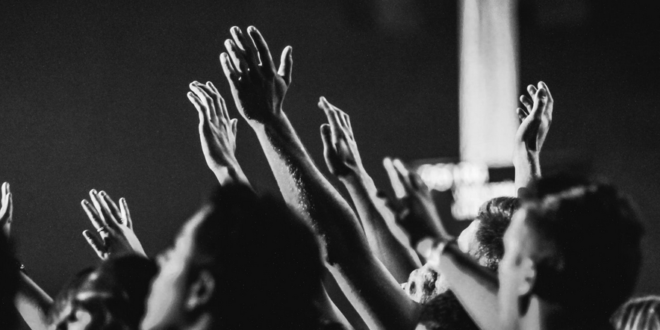 A new report released Thursday by the American Enterprise Institute shows that despite the proven benefits of belonging to a faith community, Americans are increasingly leaving organized religion with each subsequent generation and the majority aren’t coming back.

Generation Z, born in the late 1990s and early 2000s, is now the least religious generation yet, with 34% of them identifying as religiously unaffiliated.