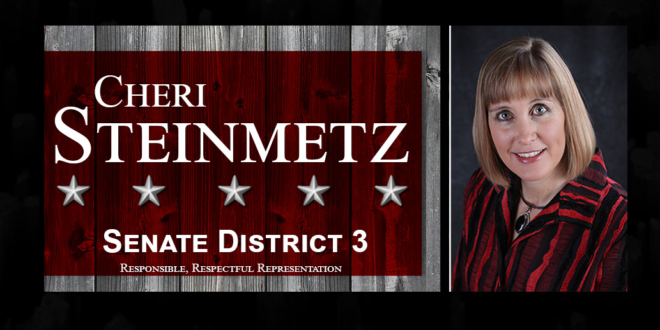 The Wyoming Senate voted 16 to 14 to eliminate the University of Wyoming Gender Studies program with a budget amendment. The amendment came from Lingle Sen. Cheri Steinmetz, who was reviewing course offerings at UW and thought some of the topics were extreme.

“It’s one that’s caused me to lose some sleep because as being (one of) the folks that deal with the public funds going to this University, I felt that this was one that our constituents wouldn’t agree with,” said Steinmetz.

Sen. Charles Scott said, “this is extremely biased, ideologically driven that I can’t see any academically legitimacy to.”

The Wyoming Senate has voted 16 to 14 to eliminate the U. of Wyoming Gender Studies program. (Bill below). This will not only eliminate not only the gender studies department, but also courses and non-academic programs related to gender.

Please re-tweet to amplify and stop this pic.twitter.com/5AJVxG4gZD

This is an unlawful government overreach and attack on academic freedom that would affect 30 academic programs and 105 courses, and limit the ability of students to learn about the many ways gender affects our past, present, and future

The Wyoming state Senate adopted an amendment to the state budget Friday that would remove state funding from the University of Wyoming’s Gender and Women’s Studies department.

Previous CHATTER AWAY: Overnight Open Thread
Next Texas Man Fights For Russia’s Side In Ukraine [VIDEO]