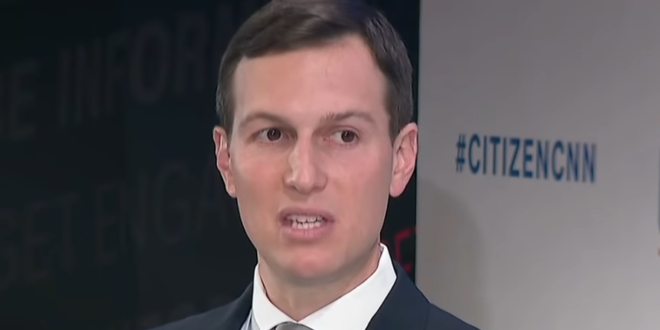 The White House said on Tuesday it would not invoke executive privilege over the testimony of Jared Kushner or Ivanka Trump, as former President Donald Trump’s son-in-law is expected to voluntarily appear before the Jan. 6 select committee this week.

“The president has spoken to the fact that Jan. 6 was one of the darkest days in our country’s history and that we must have a full accounting of what happened to ensure that it never occurs again,” communications director Kate Bedingfield said during the daily press briefing.

The White House said it would not invoke executive privilege over the testimony of Jared Kushner or Ivanka Trump. The move comes as the Jan. 6 select committee looks to decipher Kushner’s role in the events surrounding the attack on the Capitol.https://t.co/DBs0tA6usd