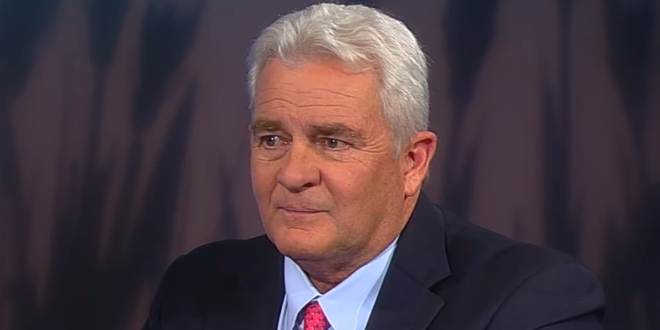 Kelcy Warren, the Dallas pipeline tycoon and top donor to Gov. Greg Abbott, is suing Abbott’s Democratic challenger, Beto O’Rourke, over his criticism of the windfall profits that Warren’s company made after the 2021 winter storm — and his $1 million donation to Abbott afterward.

During a news conference in Dallas, O’Rourke said Warren is alleging defamation and trying to “use his billions of dollars to try to shut me down and shut us up from telling the story of what happened to the people of Texas.” “We are not backing down,” O’Rourke said, calling the lawsuit “frivolous.”

Previous Cruz And Ron Johnson To Meet With Trucker Convoy
Next AP: Biden To Announce Ban On Russian Oil Imports