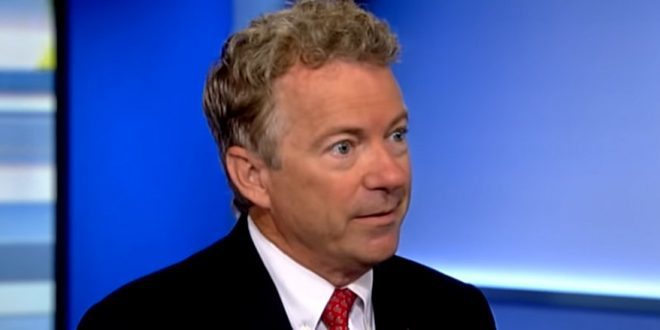 To ensure that ineffective, unscientific lockdowns and mandates are never foisted on the American people ever again, I will introduce an amendment to eliminate Dr. Anthony Fauci’s position as director of the National Institute of Allergy and Infectious Diseases and divide his power into three separate new institutes.

Each of these three institutes will be led by a director who is appointed by the president and confirmed by the Senate for a five-year term. This will create accountability and oversight into a taxpayer-funded position that has largely abused its power and has been responsible for many failures and misinformation during the COVID-19 pandemic.

No one person should have the sole authority to dictate science, especially when that one person wasn’t ever following the science. I’ve said that from the beginning, and I’ve been proven right over, and over, and over again. On masks, lockdowns, schools, natural immunity, all of it.

As you can below, the Koch Brothers-founded Freedom Works is piggybacking on Paul’s announcement to grow their money beg list.

Fauci spent the past year-and-a-half deliberately lying to and misleading the American people with his authoritarian COVID rules and mandates.