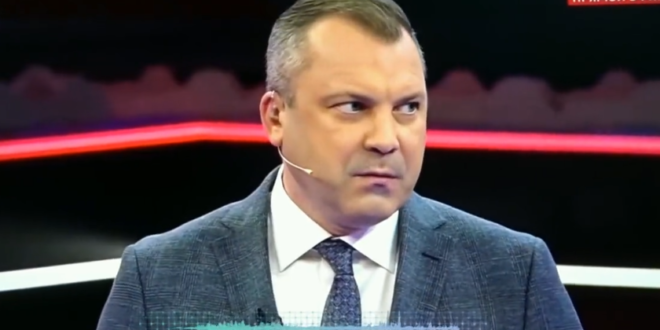 A Russian state TV host has said that President Joe Biden should be removed from office and replaced by his predecessor Donald Trump, whom he described as a “partner” for Moscow.

In a comment suggesting who Russia would prefer in the White House, Popov said on Channel One on Tuesday: “It’s time for us, our people, to call on the people of the United States to change the regime in the U.S. early, and to again help our partner, Trump, to become president.”

Trump was criticized this week for asking Putin to release any information he has about Hunter Biden’s alleged business dealings in Russia. Ahead of Putin’s invasion of Ukraine in late February, Trump called the Russian leader a “genius.”

Note that Popov is not just some random Kremlin mouthpiece. This is a Russian government official, member of the Russian State Duma, calling for the “regime change” in the United States and identifying former President Donald Trump as Russia’s “partner.” https://t.co/38O0x1WrRX