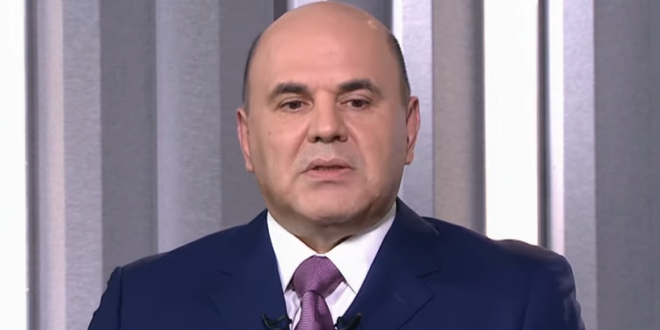 Russia will impose temporary curbs on foreign investors seeking to exit Russian assets to ensure they take a considered decision not one driven by political pressure, the prime minister said on Tuesday, as Moscow responds to Western sanctions.

“In the current sanction situation foreign entrepreneurs are forced to be guided, not by economic factors, but to make decisions under political pressure,” Prime Minister Mikhail Mishustin [photo] told a governmental meeting.

“In order to give business a chance to make a considered decision, a presidential order was prepared to impose temporary curbs on exit from Russian assets,” he said.