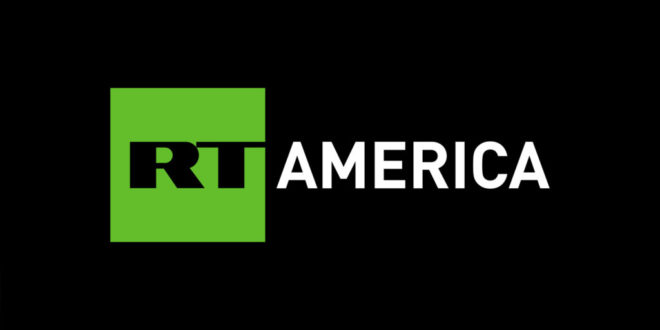 RT America will cease productions and lay off most of its staff, according to a memo from T&R Productions, the production company behind the Russian state-funded network, which CNN obtained.

Misha Solodovnikov, the general manager of T&R Productions, told staff in the memo that it will be “ceasing production” at all of its locations “as a result of unforeseen business interruption events.”

The network, one of Russian President Vladimir Putin’s main mouthpieces in the US, was dropped earlier this week by DirecTV, dealing a major financial blow to it.

Read the full article. Earlier today it was reported that RT’s main channel has moved to Rumble, the video hosting platform partially owned by Peter Thiel and J.D. Vance.

BREAKING: RT America is ceasing productions and laying off its staff, according to a memo I have obtained from the production company behind the Russia-backed network. https://t.co/l2wcGA85Zg