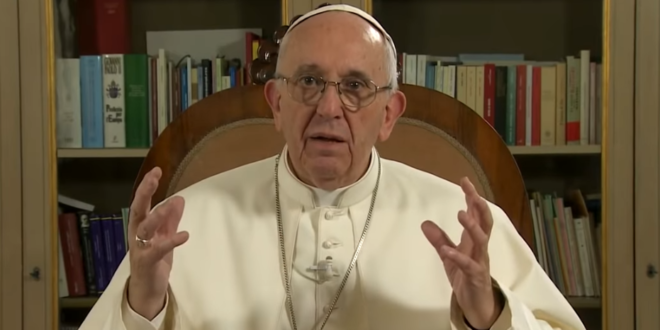 Pope Francis released his long-awaited reform program of the Holy See bureaucracy on Saturday that envisages greater decision-making roles for the laity and gives new institutional weight to efforts to fight clerical sex abuse. The document was released Saturday, the ninth anniversary of Francis’ installation as pope and the feast of St. Joseph, an important figure to Francis’ ministry.

In one of the major changes, it brings the pope’s advisory commission on preventing sexual abuse into the Vatican’s powerful doctrine office which oversees the canonical investigations of abuse cases. Previously, the Pontifical Commission for the Protection of Minors existed as an ad hoc commission that reported to the pope but had no real institutional weight or power. It often found itself at odds with the more powerful Congregation for the Doctrine of the Faith, which reviews all cases of abuse.