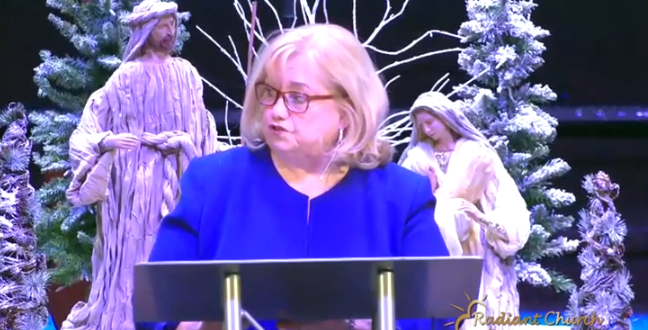 An ordinance in Nebraska’s capital city that extends discrimination protections to include sexual orientation and gender identity could be put on the ballot this November or rescinded after referendum petitions garnered four times the needed signatures.

The “Let Us Vote” referendum initiative needed 4,137 signatures, equivalent to 4% of voters in Lincoln. But petitions were signed by more than 18,500 voters in just 15 days, forcing the Lincoln City Council to put the Fairness Ordinance on the ballot or rescind the law, according to the Nebraska Family Alliance.

The Let Us Vote referendum has successfully obtained more than four times the needed signatures to require the #LNK City Council to rescind or put the so-called “Fairness Ordinance” on the ballot after being signed by 18,501 Lincoln voters in just 15 days!https://t.co/BlO6EXkeWK