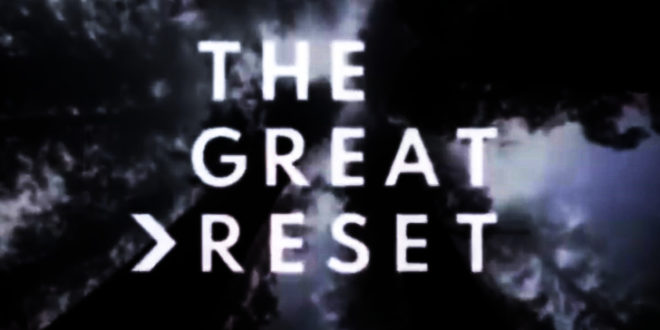 Rep. Marjorie Taylor Greene (R-GA) released a new ad this week for her re-election campaign and it is everything you would expect from the controversial, conspiracy-promoting Congresswoman.

“The war hawks, globalist elites, and neocons are banging the drums of war,” she claims, as images of Trump’s former Secretary of State Mike Pompeo, Reps. Liz Cheney (R-WY) and Adam Kinzinger (R-IL), and Sen. Lindsey Graham (R-SC) appear on the screen.

The “Great Reset” is a term referring to a fringe conspiracy theory on the far-right. The ADL explains that the “Great Reset,” like QAnon with which it is affiliated, casts “President Trump as the only person between the American people and these disastrous outcomes.”