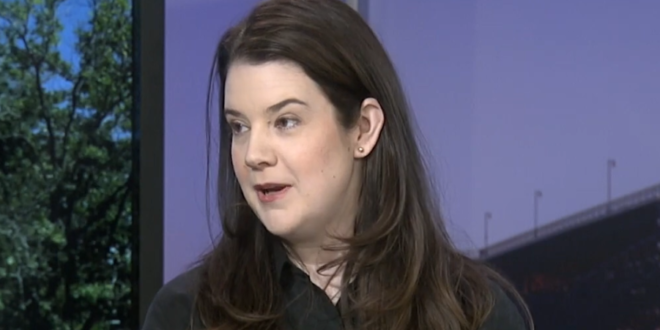 A prominent antiabortion lawmaker in Missouri, from where thousands of residents have traveled to next-door Illinois to receive abortions since Missouri passed one of the country’s strictest abortion laws in 2019, believes she has found a solution.

An unusual new provision, introduced by state Rep. Mary Elizabeth Coleman (R), would allow private citizens to sue anyone who helps a Missouri resident obtain an abortion out of state, using the novel legal strategy behind the restrictive law in Texas.

Coleman has attached the measure as an amendment to several abortion-related bills that have made it through committee and are waiting to be heard on the floor of the House of Representatives.

A new Missouri bill would prohibit women leaving the state to get an abortion.

If this style of legislation is somehow found legal, it would have a huge impact in a post-Roe v Wade world. https://t.co/kpPiOzVj3J