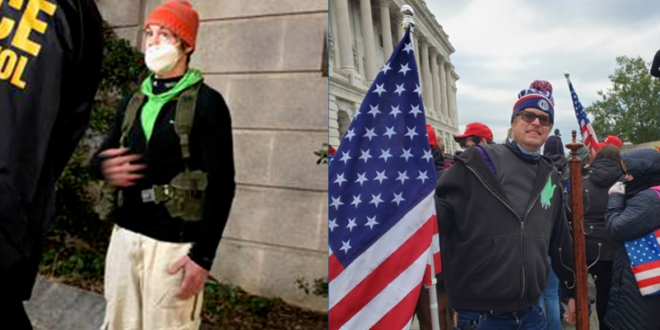 An Ohio man accused of taking a coat rack from the U.S. Capitol building on Jan. 6 cannot call former President Donald Trump as a defense witness at his upcoming trial, a federal judge ruled. Dustin Thompson, 36, is facing 12 charges in connection with the Jan. 6 attack on the Capitol. Thompson stands accused of theft of government property for allegedly stealing a coat rack, obstruction of Congress, disorderly conduct and other charges. His trial is set for April 11.

An Ohio Man Accused of Stealing a Coat Rack from the Capitol on Jan. 6 Can’t Call Donald Trump as Witness at His Upcoming Trialhttps://t.co/jO7M7OGXBU

The attorney for Dustin Thompson indicated he plans to appeal a judge’s decision to prevent him from calling Donald Trump and Rudy Giuliani as witnesses. @highbrow_nobrow https://t.co/Oe7raCpVrg