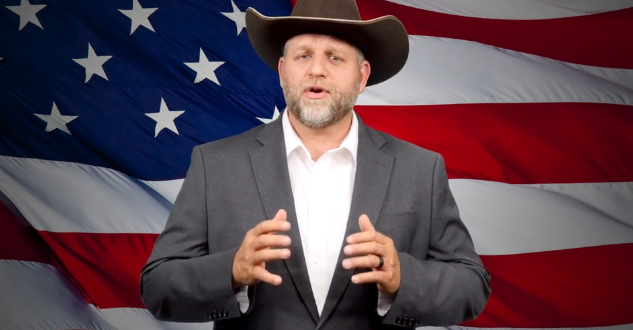 An alert sent out to a far-right extremist group on Friday encouraged members to seek out the presiding judge in a local child welfare case at her residence. People’s Rights, a far-right extremist group in the Treasure Valley, received an audio alert Friday morning from group leaders. It encouraged members to protest at an Ada County judge’s residence and doxx her, meaning posting her personal information online. The message was sent to the Idaho Press.

The alert named the judge, the VIN on her vehicle, and her address. “She is known to take children from loving parents,” the alert said. It claimed that she and sex offenders in her neighborhood were working together to take children away from their parents. Ammon Bundy, an independent gubernatorial candidate and member of the People’s Rights group, also encouraged people to protest at the home of the judge in an online video released Friday morning.