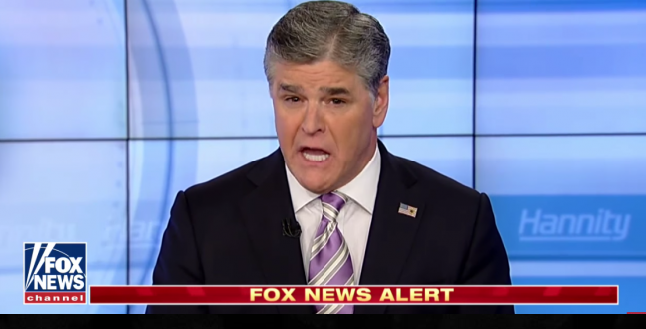 Hannity: Make Ukraine Pay Us Back With Resources

SEAN HANNITY (HOST): Listen to Zelensky, he’s not asking for boots. He’s asking for weapons. And if you want to charge him later, there’s enough mineral, natural resources — make him pay us back. I’m fine with that. That was Rand Paul’s suggestion, not mine. Think it’s a good idea. Let’s do that.