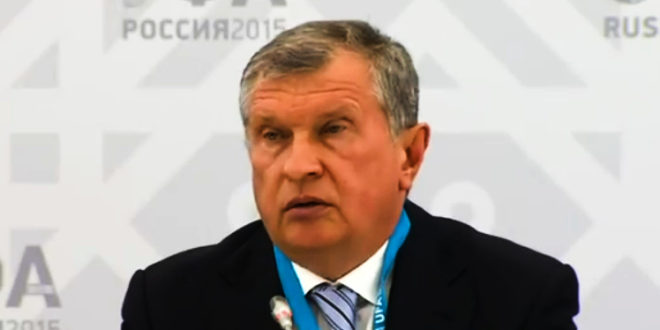 French authorities have seized a yacht they say is linked to Russian oligarch Igor Sechin.

“Thanks to the French customs officers who are enforcing the European Union’s sanctions against those close to the Russian government,” France’s Finance Minister Bruno Le Maire said in a tweet Thursday, according to a Reuters translation.

Sechin was included in a list, published Feb. 28, of Russian oligarchs that would be subject to European Union sanctions, in response to Russia’s invasion of Ukraine.

French economic minister Bruno Le Maire confirmed in a tweet on Thursday that authorities had seized a yacht linked to Sechin. https://t.co/f95trONODA