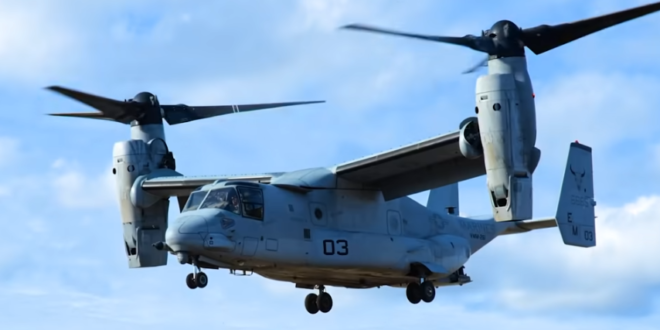 The Marines had been taking part in a long-planned exercise called Cold Response on Friday when their MV-22B Osprey tilt-rotor aircraft crashed south of Bodo, in the northern county of Nordland, the Royal Norwegian Air Force said in a statement.

Organized regularly by Norway, the Cold Response exercise is intended to teach troops survival skills in extreme weather conditions in the Arctic. NATO said in a statement that Cold Response 2022 was not linked to Russia’s invasion of Ukraine.

We can confirm an incident has occurred involving a Marine Corps MV-22B Osprey aircraft.

The aircraft was conducting training in Norway as part of Exercise COLD RESPONSE 22 at the time of the incident.