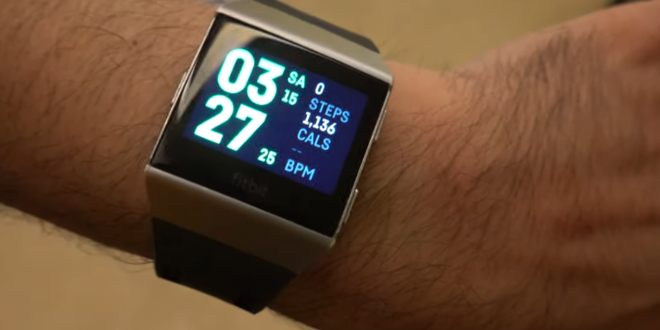 Fitbit announced today that it’s working with the Consumer Product Safety Commission to voluntarily recall its Ionic smartwatch. The company says it’s received over 100 reports of the watch’s lithium-ion battery overheating, as well as 78 reports of burn injuries to customers.

“Customer safety is always Fitbit’s top priority and out of an abundance of caution, we are conducting a voluntary recall of Fitbit Ionic smartwatches,” Fitbit said in a statement.

If you have an Ionic smartwatch, Fitbit recommends you stop using it immediately. The company says it’ll provide prepaid packaging for returns and will issue a refund of $299.