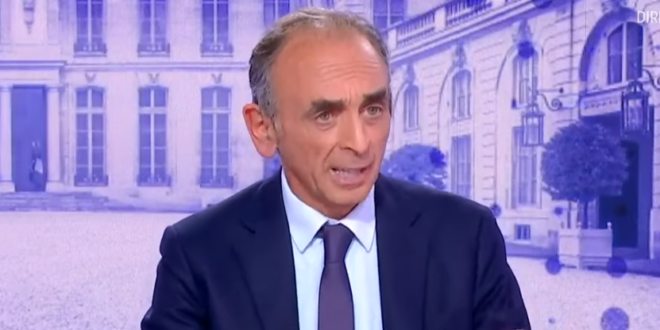 Far-right candidate Éric Zemmour faces yet another lawsuit in the run-up to France’s presidential election, this time filed by gay rights groups who say he denied that homosexuals were rounded up and deported during the country’s wartime Nazi occupation.

Six gay rights associations told AFP that their criminal complaint for “denial of crimes against humanity” stemmed from Zemmour’s latest book, “France has not said its final word”, published in September.

The 63-year-old already has two convictions for hate speech and is appealing a third. The candidate has in the past escaped conviction for another complaint of denying crimes against humanity, after he said that Marshal Pétain, head of the Nazi vassal state based in Vichy during World War II, had “saved” French Jews.