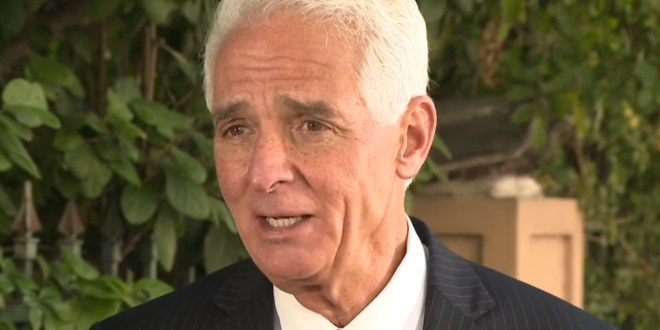 Now even Mickey Mouse might be rooting for Charlie Crist to get to the Governor’s Mansion. Crist’s campaign announced Tuesday that the former Governor had received the endorsement of the Lakeland-based United Food and Commercial Workers Local 1625.

UFCW 1625 represents 15,000 workers, including 6,000 health care workers and 5,000 local Disney employees. In its endorsement, union officials cited Crist’s history of fighting for working Floridians and his support for union workers during the COVID-19 pandemic.

Just over half of Florida’s 77,000 Disney employees belong to a union. Now lets see if the others come on board in the wake of “Don’t Say Gay.”