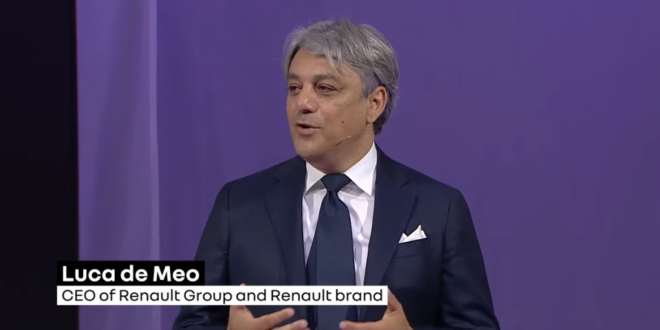 The French carmaker Renault has resumed manufacturing in its plants in Moscow, bucking the trend of many other large global companies that have cut ties with Russia over its war on Ukraine. Renault had suspended production at the plant last month, citing logistical problems after the invasion of Ukraine on Vladimir Putin’s orders. However, Renault’s decision to restart manufacturing has the backing of the French government, which is its main shareholder, according to sources cited by Reuters.

Renault resumes car production in Moscow. So much for sanctions. https://t.co/3Pv0AnsQh8