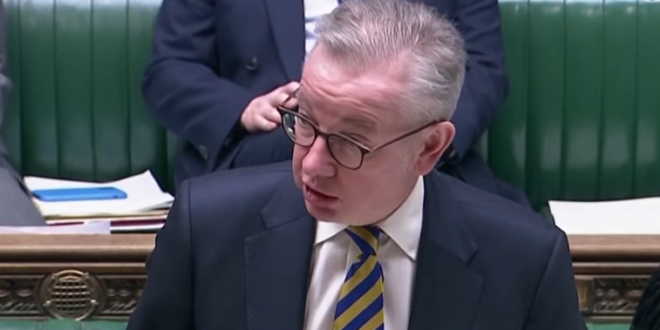 The “Homes for Ukraine,” as the new program is known, launched on Monday afternoon, and within six hours, 44,000 Brits had signed up before the government website crashed. A spokesman for Britain’s housing department said that, as of Tuesday morning, that figure had doubled to over 88,000.

On Monday, the British government launched a new refugee pathway for those who have no family ties to the country. The first sponsored Ukrainian refugees are expected to arrive next week.

The U.K. website to offer shelter for Ukraine refugees initially crashed, but later got some 89,000 offers of housing https://t.co/RgR4WupUau