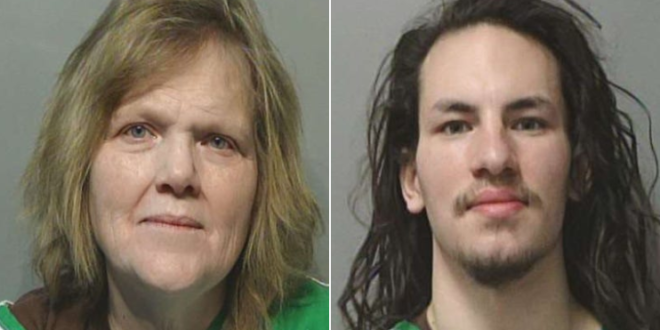 An Iowa mother accused of taking part in the U.S. Capitol riots with her son is attempting to block federal prosecutors’ use of a photo of her posing with the Proud Boys.

Deborah Sandoval of Des Moines and her son, Salvador Sandoval Jr. of Ankeny, were arrested 13 months ago and face charges that include violent entry and disorderly conduct on the Capitol grounds and entering or remaining in a restricted building without lawful authority.

Read the full article. Lawyers for Sandoval argue that use of the photo would unfairly imply that she supports the Proud Boys and therefore prejudice the court against her.

She posed for a photo with the Proud Boys–but doesn’t want that used in court. Her lawyers also don’t want prosecutors to show any video of the storming of the Capitol.https://t.co/WzOhDN8F1t