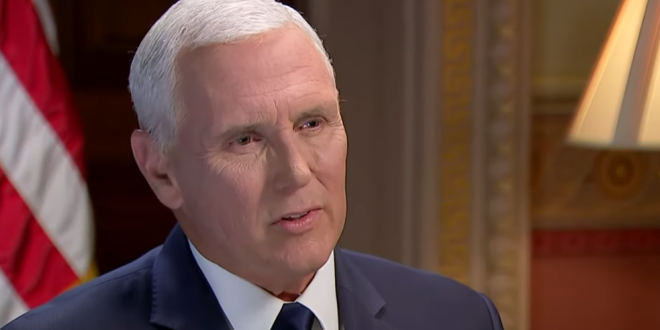 Former Vice President Mike Pence’s advocacy organization is releasing a “Freedom Agenda” for conservatives focused on promoting a positive and traditional view of America, and pushing back against progressive policies being pushed by the Biden administration.

Pence’s 501(c)(4), Advancing American Freedom (AAF), published the agenda Thursday. The group calls the agenda “a vision for restoring freedom and a framework of ideas and solutions for how to achieve that vision.”

“In 14 months Biden has done more damage than any other president in history,” AAF founder Pence told Fox News Digital during a Wednesday phone call ahead of the announcement.

Pence released a 19-page policy platform on Thursday aimed at casting himself as a figure of the future and moving the country “forward to ensure that the best days for the greatest nation on earth are yet to come.”

It’s the kind of statement most prospective presidents would make, but in this case it’s also an implicit swipe at Trump, who is focused on relitigating the 2020 election as he weighs a comeback bid.

The former vice president has spent the last year laying the groundwork for a 2024 campaign — launching a nonprofit policy group, huddling with major donors and stumping for midterm candidates.