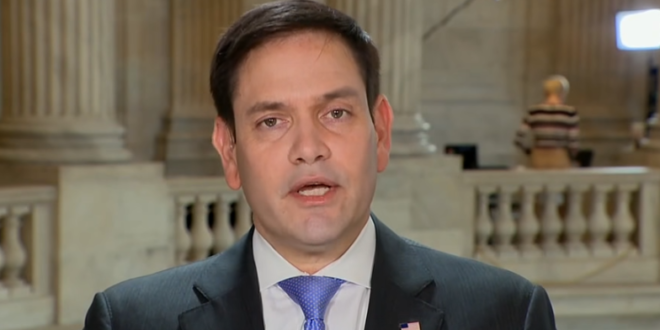 The federal government does not maintain an official “no-brainer list” of policies. If it did, there’s a good chance many Americans would applaud if one were a rule barring violent, unruly and disruptive airline passengers from the skies.

Nonetheless, some Republicans in Washington are grandstanding, rejecting no-nonsense measures to keep passengers and crews safe on airlines. In a recent letter to Attorney General Merrick Garland, eight GOP senators opposed establishing a national no-fly list for unruly passengers — even ones so violent and dangerous that they are convicted of committing a federal offense in the skies.

Read the full editorial. The Post notes that a recent poll shows 93% of Americans support creating a federal no-fly list.

“Some Republicans in Washington are grandstanding, rejecting no-nonsense measures to keep passengers and crews safe on airlines,” the Editorial Board writes https://t.co/6N59EmmMNa