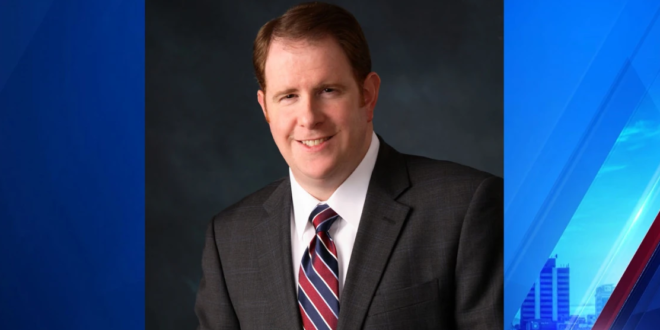 Virginia law under the bill would have been amended to exempt “any place of accommodation owned by or operated on behalf of a religious corporation, association, or society from the nondiscrimination of accommodation provisions of the Virginia Human Rights Act,” according to a description of the bill.

Introduced in January by Rep. Les Adams (R), the bill had also argued that nothing in the Virginia Human Rights Act prohibits a religious or religious-affiliated organization “from taking any action to promote the religious principles for which it is established or maintained.” It was passed by Virginia’s House of Delegates late last week.

🚨GOOD NEWS ALERT🚨 Moments ago HB 753 was DEFEATED in Senate committee!!! This bill would have allowed religious-based discrimination against LGBTQ+ Virginians.

Thank you to the hundreds of advocates who emailed and urged the committee to oppose HB 753! #valeg https://t.co/tWxs3ARMcC pic.twitter.com/Q97DFdv7aC