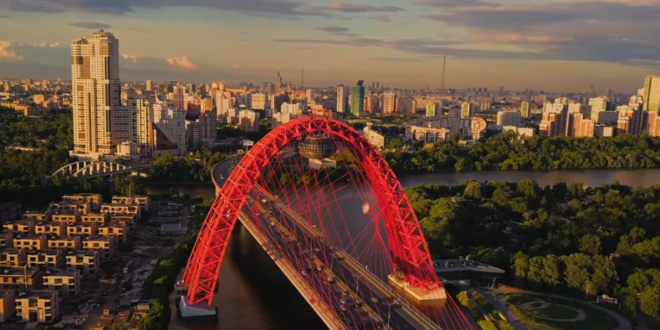 US Warns Of Possible Terror Attacks In Russian Cities

The U.S. Embassy in Moscow issued a security alert on Sunday warning that “according to media sources, there have been threats of attacks against shopping centers, railway and metro stations, and other public gathering places in major urban areas, including Moscow and St. Petersburg as well as in areas of heightened tension along the Russian border with Ukraine.” The alert from the State Department urges U.S. citizens in Russia to take several actions, including avoiding crowds and having evacuation plans that don’t rely on federal government assistance.

CBS repeats WaPo claim. “The U.S. has intelligence that Russian commanders have received orders to proceed with an invasion of Ukraine, with commanders on the ground making specific plans for how they would maneuver in their sectors of the battlefield” https://t.co/EZtvMgWXEw