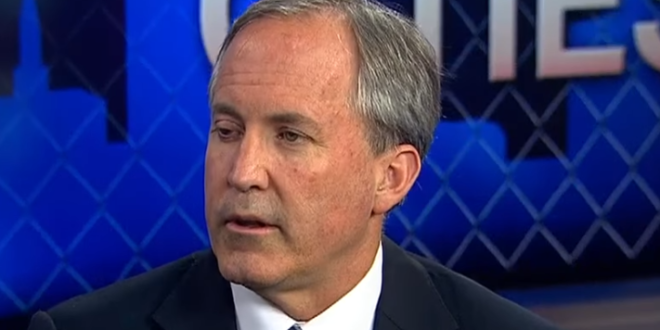 Texas Attorney General Ken Paxton said he launched an investigation into GoFundMe over what he calls potential violations of the Texas Deceptive Trade Practices Act.

“GoFundMe’s response to an anti-mandate, pro-liberty movement should ring alarm bells to anyone using the donation platform and, more broadly, any American wanting to protect their constitutional rights,” Paxton said in a statement.

“Many Texans donated to this worthy cause. I am acting to protect Texas consumers so that they know where their hard-earned money is going, rather than allowing GoFundMe to divert money to another cause without the consent of Texas citizens. I will get to the bottom of this deceitful action.”

Read the full article. As I previously reported, all donations to the anti-vax convoy were automatically refunded days ago.

I will protect #Texas consumers so that they know where their hard-earned money is going. https://t.co/GVN5wF6Vk5