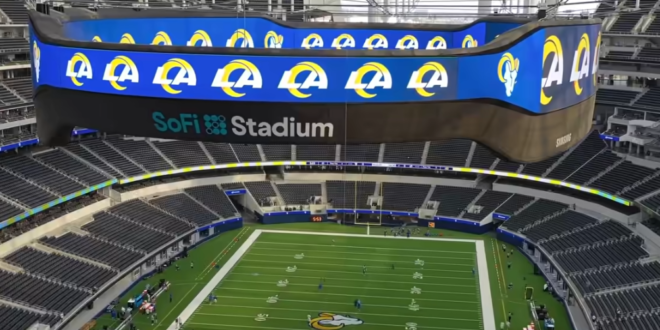 A reported trucker protest planned to coincide with the Super Bowl appears to be going nowhere, a social media monitoring firm that has been tracking the issue said.

After media reported on a U.S. Department of Homeland Security memo warning of potential disruption around Sunday’s Super Bowl, there was a notable increase in social media mentions about a convoy of anti-vaccine truckers purportedly planning to descend on Los Angeles.

“I think they ran out of time,” Welton Chang, whose Washington-based firm, Pyrra, has been following online talk about the plan to protest the Super Bowl, said Saturday. He also cited the lack of consensus around whether the marquee sporting event was an appropriate target.

Wait, didn’t we used to be against this tactic? Yes, until 5 minutes ago.

Rand Paul said he hopes trucker protests “clog up cities,” including during Super Bowl and in DC – CNNPolitics https://t.co/njFAHwf5QY

After whispers of a possible trucker blockade near SoFi Stadium for the Super Bowl, Inglewood Mayor Butts said, “their vehicles would be towed immediately.”https://t.co/BhRH64OB9v