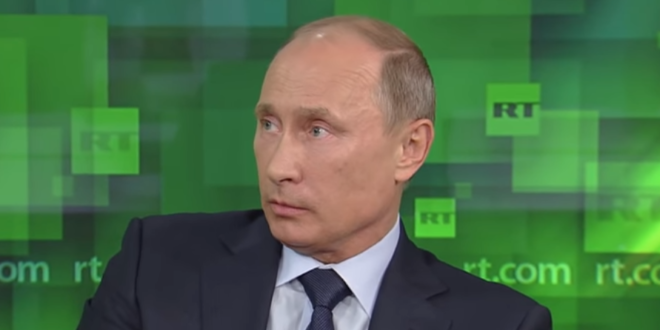 Russia’s foreign ministry on Wednesday said it will take “retaliatory measures” against German media in Russia after RT’s German-language channel was banned by a local regulator.

“This step leaves us no choice other than to start implementing retaliatory measures against German media accredited in Russia,” the ministry said in a statement.

Germany’s broadcasting regulator on Wednesday announced that it was banning the transmission of the channel “RT DE” over the lack of a broadcasting licence. YouTube in December had blocked a new RT channel after removing the network’s German channels RT DE and Der Fehlende Part earlier last year.