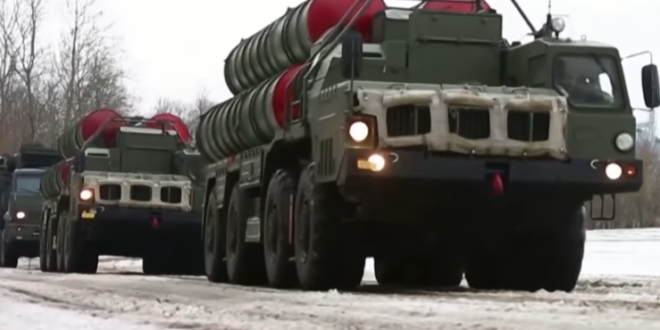 Russia started the active phase of military drills in Belarus on Thursday as Britain launched new diplomacy in a standoff over Ukraine, warning Moscow that going to war with its neighbour would be disastrous for Russia, Ukraine and Europe.

U.S. officials have warned that Russia may attack Ukraine after massing troops near its borders, and have accused Moscow of raising tensions further by holding joint military exercises in Belarus with what NATO says is Russia’s biggest deployment to the country since the Cold War.