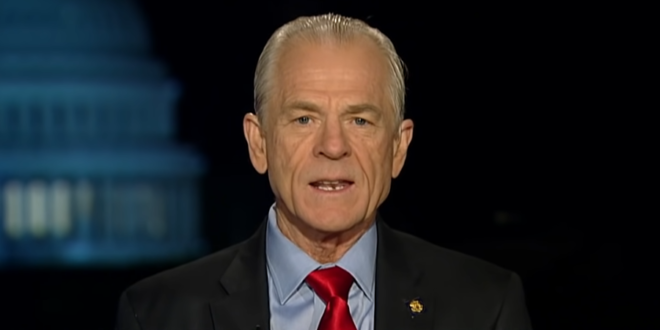 “Mr. Navarro appears to have information directly relevant to the Select Committee’s investigation into the causes of the January 6th attack on the Capitol,” Thompson said in a statement.

“He hasn’t been shy about his role in efforts to overturn the results of the 2020 election and has even discussed the former President’s support for those plans. More than 500 witnesses have provided information in our investigation, and we expect Mr. Navarro to do so as well.”

NEW on @GuardianUS: Jan. 6 committee subpoenas Trump advisor Peter Navarro, who is of special interest as he had the ear of the former president and was in regular contact with the Willard war room. https://t.co/S4cmVrbeVD