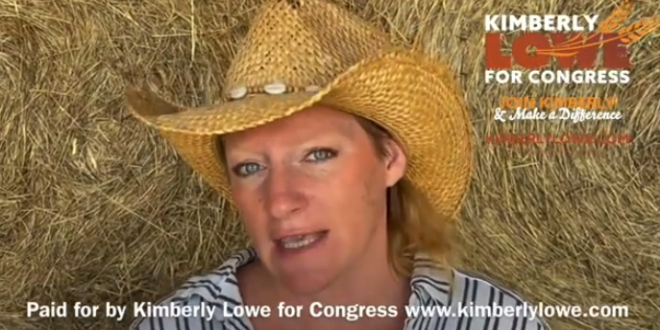 A South Texas butterfly sanctuary has closed after it was the target of conspiracy theories that escalated into credible threats.

The National Butterfly Center, along the U.S.-Mexico border in Mission, has long been the target of QAnon conspiracy theories falsely tying the organization to human trafficking.

The center is a 20-year-old nature conservatory for wild butterflies. There are no law enforcement investigations into the organization or its staff for human trafficking.

The facility already closed between January 28 and 30 because of “credible threats” related to an event held by supporters of the former president in nearby McAllen.

Photos purporting to be from the center had been circulating along with messages accusing the organization of helping smugglers bring migrants to the U.S.

“They tell these lies in a variety of forms through all of their channels to provoke stochastic terrorism,” said the center’s executive director Marianna Treviño-Wright.

Lowe disputes Treviño-Wright’s account of events, but after news of the altercation spread, “We Stand America” banned her from the McAllen event. Lowe said she spent $2,500 for a “diamond VIP” ticket that would have included a private border tour with featured guests Michael Flynn, a QAnon favorite, and former acting ICE chief Thomas Homan.

It’s time to declare QAnon a Domestic Terrorism Organization and put these psychopaths in a prison hospital, or just a prison. https://t.co/ZMQ3JhWsEC

The National Butterfly Center had to shut down as QAnon believers wrongly claimed it was a front for Satanic child trafficking.

Brian Kolfage, who was indicted for his role in the WeBuildTheWall, is part of the harassment, calling them “butterfly freaks.”https://t.co/DwTpfMsC9r

Yesterday the National Butterfly Center announced it was closing its doors for three days due to a weird encounter with a GOP candidate and an upcoming MAGA rally. We got audio of the brawl with that candidate and it is … something: https://t.co/lbkzT5ZLyo