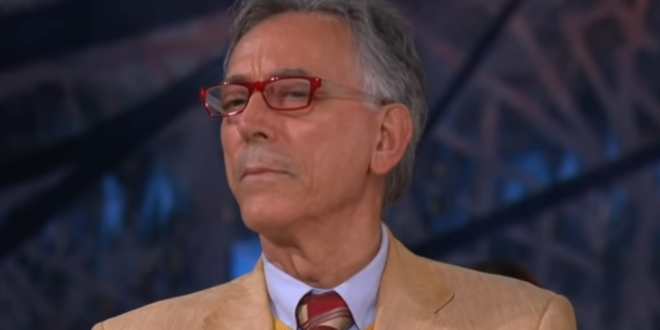 Prominent Italian Anti-Vaxxer Dies Of Something

Franco Trinca, the 69-year-old biologist who had expressed his no-vax and home therapies against COVID, died in the hospital in Città di Castello. The Perugian biologist and nutritionist had been hospitalized for COVID with bilateral pneumonia. Trinca refused intubation.

Trinca had been the protagonist of heated TV clashes with Selvaggia Lucarelli, speaking in favor of alternative therapies. He was strongly opposed to vaccination, arguing that the spike protein solicited by vaccines is carcinogenic and that the vaccines themselves contain graphene.

Note: Text above is via Google Translate.

RIP dott Franco Trinca 🙏🙏🙏,another real HEROE of humanity was kill… by the 💉💉 industry 😞😞 pic.twitter.com/N4SqaJytv3

He declared on Italian TV that he didn’t get vaccinated because he has a “good immune system”. Guess what killed him? Don’t be a covidiot like Franco. #GetVaxxed https://t.co/ckQZccm4vt