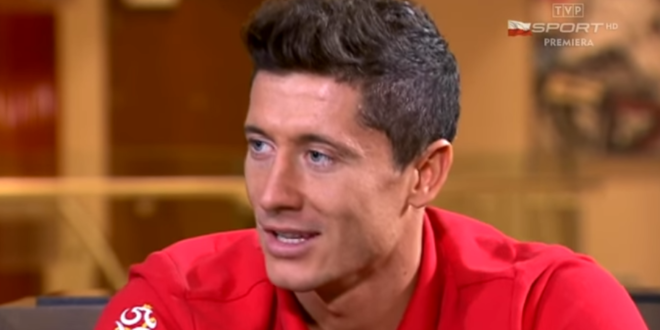 Russia are due to take part in a head-to-head match with Poland next month to decide which team will take one of the final European qualifying spots for this year’s soccer World Cup. On Saturday, the Polish soccer federation announced that it would not play the game.

Under normal rules, that would mean they are thrown out of the competition and Russia would advance to play at the World Cup. However, given Russia’s attack on Ukraine FIFA now has a big decision to make.

Sweden, a potential future opponent of Russia in the playoffs, later said they would also refuse to play Russia “regardless of where the match is played”.

If FIFA kick Poland out of the World Cup for refusing to play Russia, and allow Russia through on a bye, all other nations should make clear they won’t play in Qatar.

Poland will refuse to play their World Cup qualifier against Russia because of their invasion of Ukraine, according to the head of the national federation. pic.twitter.com/PxeEdaKxMx

The Polish national team will not face Russia in a crucial 2022 World Cup qualification playoff match in March because of Russia’s invasion of Ukraine https://t.co/ICOiIvvpU5