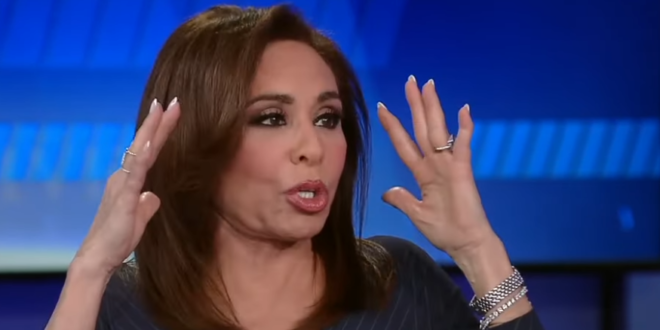 Road rage — look, everybody’s on edge. I’m afraid in the supermarket anymore. You never know who’s going to flip their lid, take that carriage, and beat you over the head.

But you look at this, and you realize that people are — they’ve lost it. More people have guns now, okay, people are buying guns because they don’t feel safe anymore.

But, I mean, I’m not justifying what he’s doing, obviously. That’s a crime. I’d arrest that guy and indict him in a minute. But people have just — they’ve just — they’ve lost it. They’ve locked us down and we’ve lost our cool.

Here’s road rage like you’ve never seen before. Florida man turns himself into police after he fires gun at another driver who pissed him off. In the process, he shoots up his own car. Thankfully, no one was hurt pic.twitter.com/Px5FucrNKK