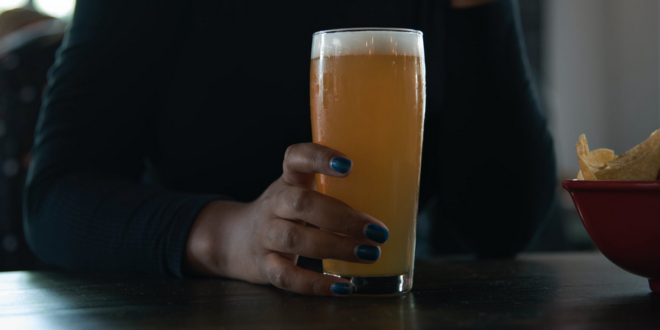 As Threes Brewing co-founder and CEO defends his claim that COVID-19 vaccine mandates are a “crime against humanity,” restaurants and shops across Brooklyn are taking his beer off their menus.

Joshua Stylman doubled down with a blog post Wednesday, one week after outraging customers and employees by publicly comparing vaccine mandates to policies of the Jim Crow South and Nazi Germany.

Threes Brewing’s CEO doubled down on his anti-vax mandate statement in a blog post, just as eateries pulled his beer from their menus. https://t.co/T9XHfoQPej

I’m sorry to hear that. Especially since it hurts the people who work at the brewery far more than it does me. Well I respect your decision, I am curious why? My position is simply that people deserve to have biomedical freedom without banishment from society.