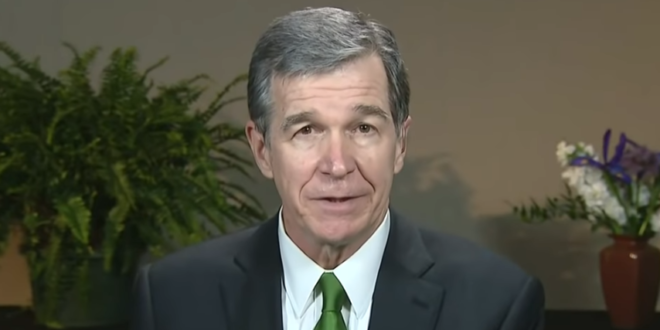 The North Carolina Supreme Court late Wednesday upheld voting maps finalized earlier in the day by a trial court, a ruling likely to give Democrats a boost in this year’s elections. The decision paves the way for candidate filing to resume Thursday after a long delay.

The congressional plan Republican lawmakers passed in November would have given the GOP 10 or 11 of the 14 U.S. House seats up for grabs, with only one seat being strongly competitive, up from the party’s current 8-5 advantage.

Under the trial court’s approved congressional map, Republicans have a 7-6 advantage, with the 13th district being the only highly competitive race.

“We allowed Barack Obama & Eric Holder to outmaneuver the Republican committees in those states & the RNC”https://t.co/kzCq6TypDy