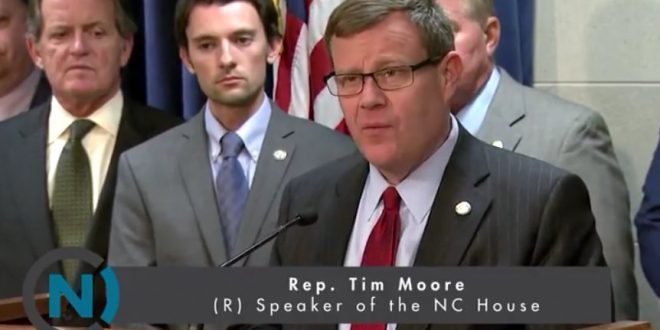 The voting maps passed in November strongly favored the GOP, with the party slated to win 10 or 11 of the 14 U.S. House seats up for grabs in the 2022 election. The new state House and Senate maps also gave Republicans a better chance of securing veto-proof majorities.

The high court in December halted candidate filing and voted to push back the primary by 10 weeks from March 8 to May 17 to ensure the case could work its way through the court system.

Previous US Death Toll From COVID Surpasses 900,000
Next McDaniel Rages At NY Times For Quoting Her Verbatim