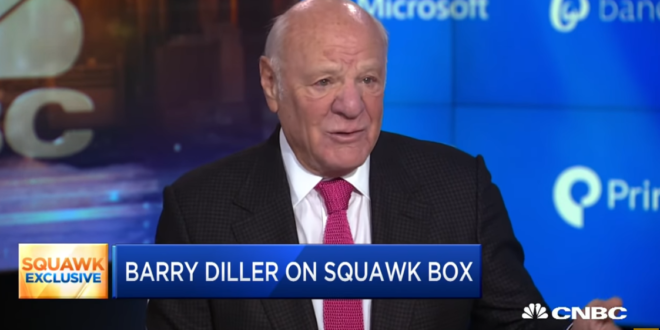 Six magazines operated by the media mogul Barry Diller through his Dotdash Meredith group will immediately stop publishing in print and move online.

The move, which affects Entertainment Weekly, InStyle, EatingWell, Health, Parents and People en Español, will lead to 200 job cuts, according to a memo sent to employees on Wednesday. The cuts amount to less than 5 percent of the company’s total work force.

The magazines were acquired last year by Dotdash, a subsidiary of Mr. Diller’s InterActiveCorp, when it bought the publishing giant Meredith for roughly $2.7 billion.