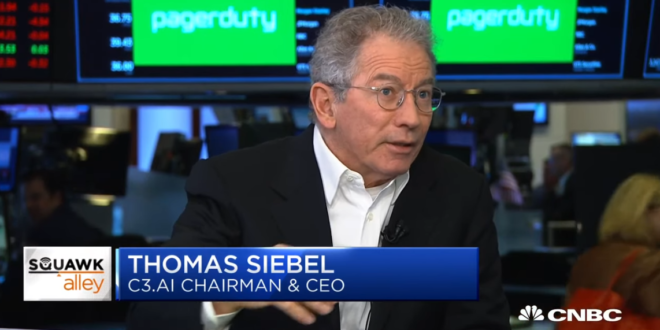 Majority Of Canada Protest Donations Came From US

The Christian crowdfunding site that helped raise $8.7 million for the anti-vax “freedom convoy” in Canada was hacked on Sunday night, and the names and personal details of over 92,000 donors were leaked online.

While some of the donors did not provide their names—such as the person behind the current top donation of $215,000—the vast majority did provide them, including American software billionaire Thomas Siebel, who donated $90,000 to the “freedom convoy.”

Analysis of the leaked data by extremism researcher Amarnath Amarasingam shows that while the majority of donors come from the U.S. (56%) and Canada (29%), there are also thousands of donations from overseas, including the U.K., Australia, and Ireland.

Analysis of the leaked data shows that the majority of donors to the Canadian “Freedom Convoy” come from the U.S. – 56% compared to 29% from Canada. There are also thousands of donations from overseas, including the U.K., Australia, and Ireland. https://t.co/0hyjkPeotN

The GiveSendGo donor data was just leaked. What does it say about where the money is coming from?

And what about the amount of money from each country?

So, about 15,000 more donations from the US but amounting to almost a million less dollars than from Canadians.