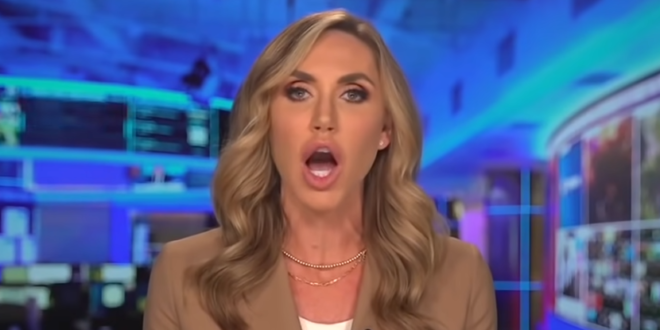 “It is tyranny, what you see happening in Canada. And let me tell you something. When you think of a tyrannical government, you often think of places like North Korea. Sean, this is how it starts. They start chipping away, one by one at your freedoms until you don’t even realize they’re gone. It is a really dangerous game they’re playing up there in Canada.” – Lara Trump, also accusing Trudeau of deploying the police in a “Gestapo-like” manner.