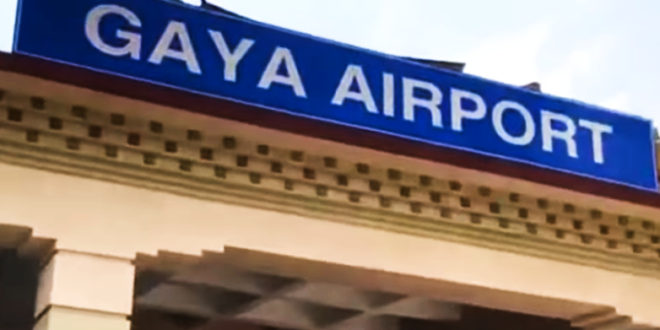 A Parliamentary panel on Friday said the use of ‘GAY’ code for Gaya airport is inappropriate for the holy city and asked the government to make all efforts to change the code. The Committee on Public Undertakings, in its first report tabled in Parliament in January 2021, had recommended changing the code of Gaya airport from ‘GAY’ and suggested an alternate code name like ‘YAG’.

According to the civil aviation ministry, IATA has expressed its inability to change the code without a “justifiable reason primarily concerning air safety”. The International Air Transport Association (IATA) assigns the code for airports. The committee said the code name appeared inappropriate, unsuitable, offensive and embarrassing considering that Gaya is a holy city.

A Parliamentary panel has objected to the Gaya airport code “GAY”, calling it inappropriate for a city that is considered holy by some people

The panel said the Centre must get the code changed.https://t.co/F2oDXpumNq