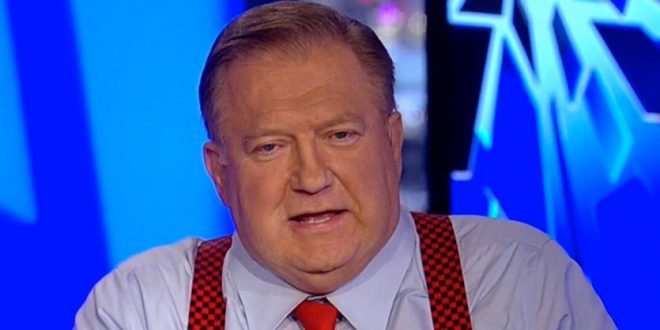 Bob Beckel, a Democratic strategist and former co-host of “The Five,” has died at age 73. Beckel first joined Fox News in 2000 as a contributor providing political analysis and rejoined the network in 2011 as one of the original hosts of “The Five.”

Beckel had spoken publicly about his years-long battle with substance abuse, which he detailed in his 2015 memoir, “I Should Be Dead: My Life Surviving Politics, TV, and Addiction.” He is survived by his two children, who he often spoke fondly about on “The Five.”

Read the full article. Fox mentions no cause of death. They also don’t mention that they fired Beckel in 2017 for an “insensitive” remark he allegedly made to a black Fox employee.