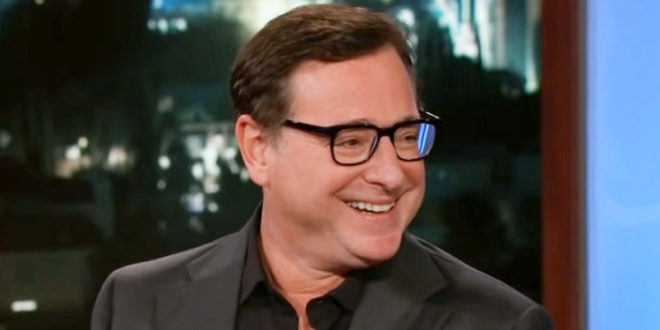 Actor and comedian Bob Saget died from head trauma, his family said Wednesday. Saget was 65 when he died last month. In a statement to Entertainment Tonight, the “Full House” star’s family said he “accidentally hit the back of his head on something, thought nothing of it and went to sleep.” Neither drugs nor alcohol were involved. The family said, “Now that we have the final conclusions from the authorities’ investigation, we felt it only proper that the fans hear those conclusions directly from us.”

Read the full article. News of Saget’s cause of death has caused many on Twitter to recall the death of Tony-winning actress Natasha Richardson, who died in 2009 of a seemingly minor head injury after falling during a ski lesson.

#BREAKING: Bog Saget, who was found dead in his Orlando, Florida hotel room last month, died from the result of a head injury, according to a statement from his family. https://t.co/2w5DUmLy4Z