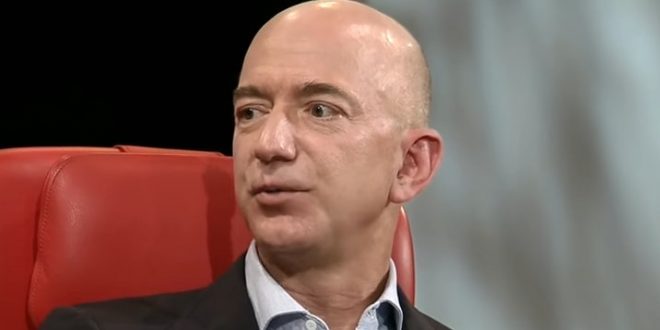 Dutch Bridge To Come Down For Bezos Super-Yacht

A Dutch city has agreed to spend weeks taking down a historic bridge so Jeff Bezos’ new gigantic superyacht can reach the open seas this summer.

The Amazon founder’s 417-foot-long, three-masted ship is under construction in the Netherlands, but the pleasure boat will be too tall to pass under Rotterdam’s landmark Koningshaven Bridge.

As a work-around, the megabillionaire and the boatmaker Oceano reportedly asked Rotterdam officials to temporarily dismantle the iconic bridge, and pledged to reimburse the city for expenses.

We are officially in a new robber baron era. https://t.co/auXOh7a8XG

Previous Perkins: Biden Wants “Hardcore Extremist” On SCOTUS
Next Anti-Vax Leader: I’m Not Dead, It Was A Ten-Day Coma