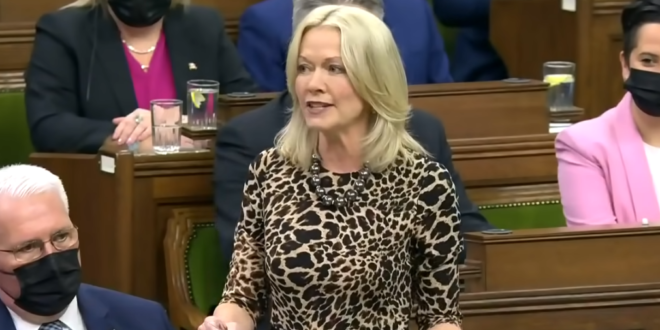 Bergen, who has called the convoy a “passionate, patriotic and peaceful” group of Canadians concerned about freedom at a time of COVID restrictions, said the protesters have made their point to parliamentarians and the Conservative Party will take up their fight in the House of Commons instead.

The anti-mandate protest that started in Ottawa has spread to Windsor and Coutts, Alta., disrupting the flow of goods and crippling Canada-U.S. trade.